Because cast iron comprises of more carbon content, it’s tougher than even steel to cut.

Subsequently, tools that cut through steel like a hot knife through butter including a circular saw struggle mightily when used on cast iron piping where its part of a home’s plumbing system.

This begs the question: what exactly is the best and fastest way to cut cast iron pipes?

Well, this article will show you how to cut cast iron pipe easily and quickly.

With the correct equipment and proper know-how, cutting cast iron pipes may not be as daunting as you imagine.

Below we take you through the devices you can bet on when it comes to slicing through cast iron pipes and how to use each in a DIY plumbing project.

How to cut cast iron pipe using a snap cutter

A snap cutter is a favorite of professional plumbers and for good reason: it breaks cast iron’s resistance in no time.

Moreover, the device – it features a ratchet along with a length of roller chain- almost always makes a sleek smooth cut.

Tip: Since the idea is to have the chain exert even pressure on the pipe, ensure that there are many cutting wheels (as many as you can) touching the pipe before moving to step 3.

The tool is incredibly easy to use.

Plus, it gets the job cheaply as you can hire one from a tool’s rental center instead of burdening your wallet with a one-off tool (yet again!) that you’ll rarely use.

If there’s a tool you can trust to be a jack of all trades (and a master of everything), it’s the angle grinder.

From cutting tiles, stucco, and pavers, to routing out mortar, an angle grinder can do it all.

How Does It Work?

Paired with the appropriate cutting wheel, the sturdy angle grinder cuts just about any tough-as-nails metal you throw at it.

Specifically, you need to fit either a great cutoff wheel, or a beast diamond wheel to your angle grinder to have it eat into cast iron like nobody’s business. 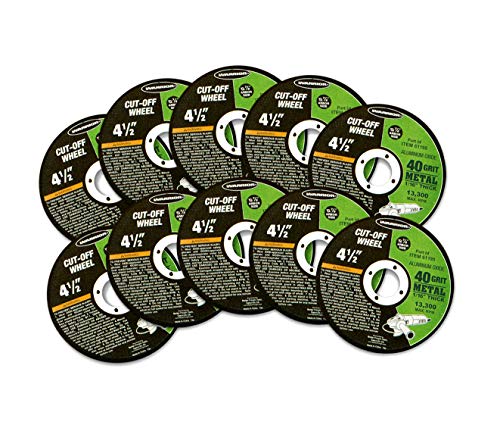 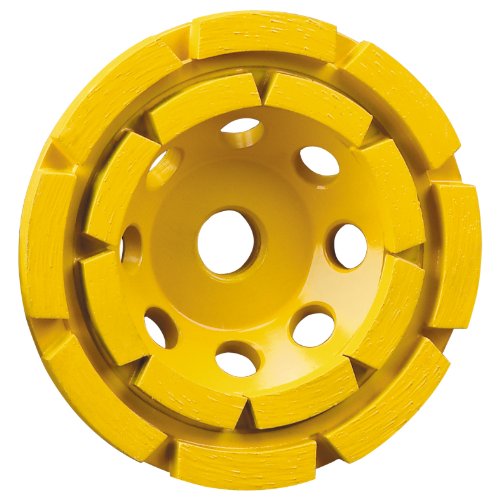 Like with a snap cutter, an angle grinder is easy-peasy to use to cut cast iron.

Here is how to cut cast iron pipe with this amazingly effective monster:

Tip: Power tools like angle grinders can be hazardous and it’s important to put on your protective gear – work gloves, eye, and ear protection, etc.- before getting down to business.

How to cut cast iron pipe with a reciprocating saw

From my experience, nothing beats a reciprocating saw (or Sawzall) as far as cutting cast iron piping is concerned.

All you have to do to have it cut cast iron quickly is add a top-rated diamond reciprocating saw blade (like this) to your recip saw. 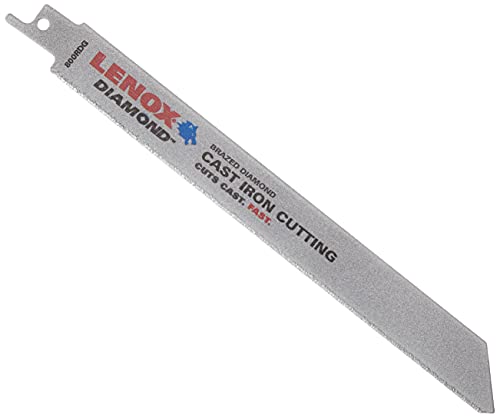 There’s always a chance that a snap cutter will crush the pipe or leave ragged, uneven edges but with this, you’re guaranteed an extremely smooth and clean cut all the time.

Tip: Do not press hard on the saw as unrestrained pressure can break the blade.

An oscillating multi-tool tool is tremendously versatile and excels even on cutting cast iron.

Okay, it may probably take a bit longer but it works where its rivals would be a nightmare including tight corners and the narrowest of spaces.

How to unfreeze pipes

How Does It Work?

An oscillating multi-tool tool accepts a sea of accessories depending on the job.

For this, simply equip it with a multi tool blade that handles cutting cast iron pipes (check this example) and you’re good to go.

Whether you want to do some emergency plumbing repairs or complete a long-overdue upgrade to PVC, you have to come up with a smart way to cut cast iron pipes.

You’re now aware of the right tools and the step-by-step procedures.

Choose the equipment and the technique that appears friendliest to you and make mincemeat of the otherwise stubborn cast iron pipes.

Here is how to clean sediment from water lines

sistersgrimm.com is a participant in the Amazon Services LLC Associates Program, an affiliate advertising program designed to provide a means for sites to earn advertising fees by advertising and linking to Amazon.com].

Any cookies that may not be particularly necessary for the website to function and is used specifically to collect user personal data via analytics, ads, other embedded contents are termed as non-necessary cookies. It is mandatory to procure user consent prior to running these cookies on your website.